August 26th, 2015  while assigned to the 21st Special Tactics Squadron, Pope Army Airfield, N.C. SSgt Forrest Sibley, a USAF Combat Controller,  was fatally wounded during an ambush while conducting combat operations near Camp Antonik, Afghanistan. Brent Sibley and his son Forrest had often spoke of doing a true Western Elk hunt together, unfortunately due to the events that occurred they were never able to make that happen. Brent, still being an avid hunter and heavily involved with Forrest’s friends and colleagues was put in touch with The Veteran Hunter a few years back and we knew we needed to make this happen for him to help honor his son and what he and his family have sacrificed.

Due to the pandemic things got put on hold… until now! In October 2022, The Veteran Hunter is finally able to take Brent Sibley and 2 other Veterans on an all-expenses paid, professionally filmed, fully guided Bull Elk hunt in Wyoming in memory of his son Forrest.

Check back after October for the AAR! 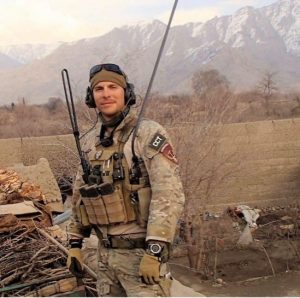 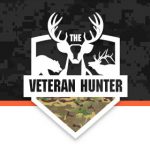